The long summer evenings are perfect for watching freight arrivals into EMA, which springs to life at around 7:30pm during the week and extends into the wee small hours, and with a sunny evening to spare, an Ameriflight B767F due, and runway 09 in use, I decided to head up the M1 to see what’s what.

Runway 09 was in use, and this is a useful runway direction because there are vantage points within easy walking distance from where you can leave the car. After leaving the M1 I followed the road toward the passenger terminal and investigated a few nooks and crannies. Stopping on the highway is forbidden here and the main routes around the airport are all marked as red route, with the threat of being fined for stopping on regular signage.

I had a quick look up Ambassador Road and photographed a couple of GA aircraft (Spot 1 on the map) – I have read that you shouldn’t linger here so I didn’t. I wanted to get some photos of the Bio Flight P68s and the Mapping C404’s but none were active and were either hangered or deployed elsewhere. From Ambassador Road, I continued toward the Aero Park museum which is clearly sign posted (but closed at present due to the Covid problems). As you drive along the western airport boundary northbound there is a long grass bank on the left and there were lots of people watching proceedings, not just spotters but families just out for the evening. Despite the Red Route restrictions, people were parking up on the grass verge and didn’t seem to get a ticket. I elected to drive beneath the approach turning right at the roundabout onto Hill Top drive. Just on the right is a patch of grass where plenty of cars were parked so I did the same. The sun favours the north of the approach just after 6pm at this time of year, and I therefore opted to walk from the car a short distance back to a separate mound at the northern end of the grass bank where it is at its highest. From here you can get clear shots of aircraft lining up on runway 09 for departure. I stood with a gaggle of other spotters (all socially distanced!) with the car visible at all times just in case! As a note, the grass bank south from here isn’t as high and you may not get decent shots of aircraft lining up.

Avgeeks Assemble! Enthusiasts gather on the top of the grass bank which affords a good view of aircraft lining up on the runway as well as arrivals when 09 is in use..

Example of photo from spot 1 is below: 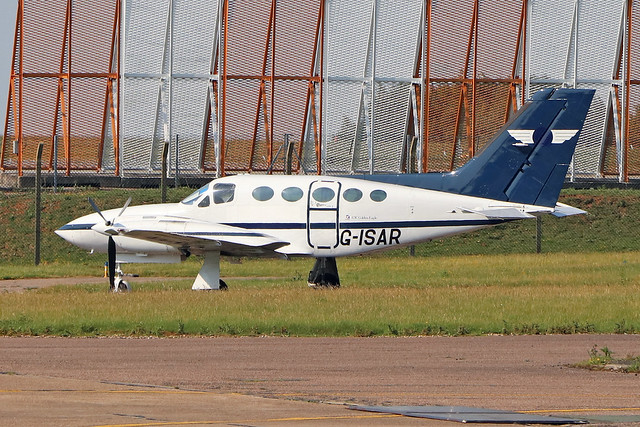 Example of aircraft lining up from spot 2 below. 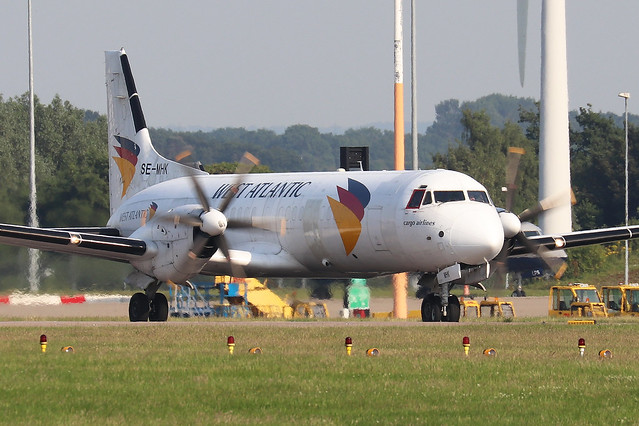 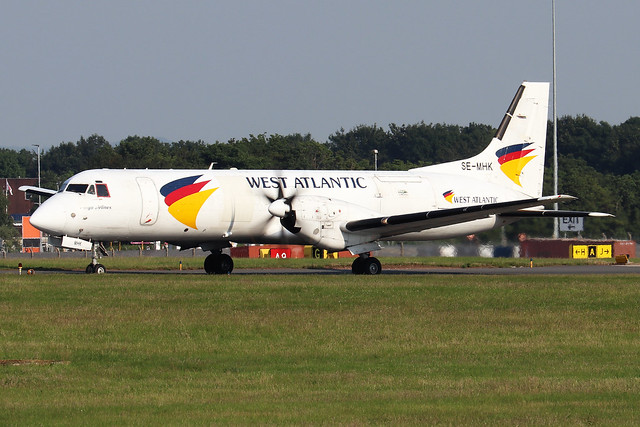 A DHL 757 gets airbourne from 09, on the left is the informal parking area. Photo taken from spot 2.

Good touchdown shots can be had through the haze but lighting columns can be an issue (taken from spot 2).

A great way to spend a summers evening!

On with the log – I didn’t attempt to read off the stored Jet 2 737’s or the ASL aircraft at the eastern end of the airport. It was too hot to walk the airport path. 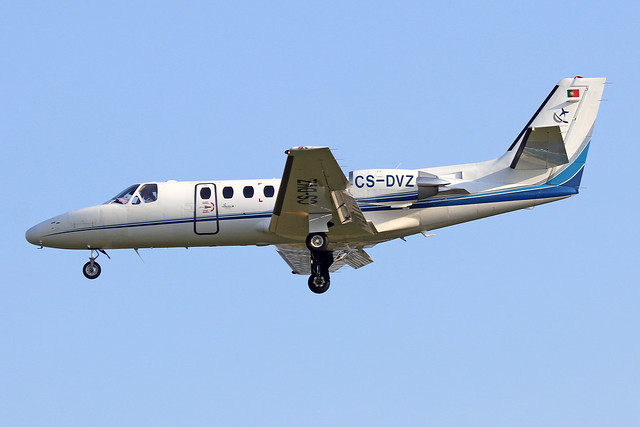 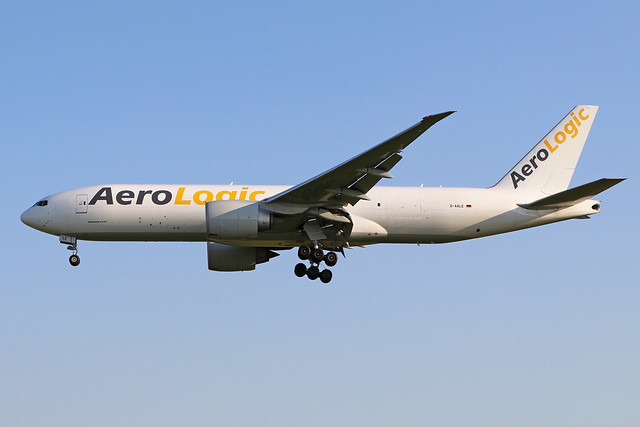 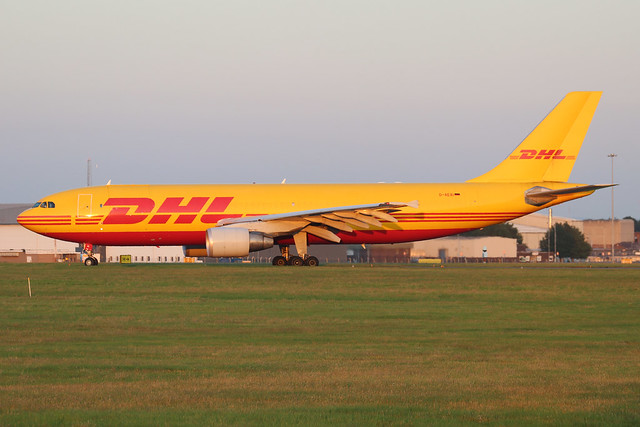 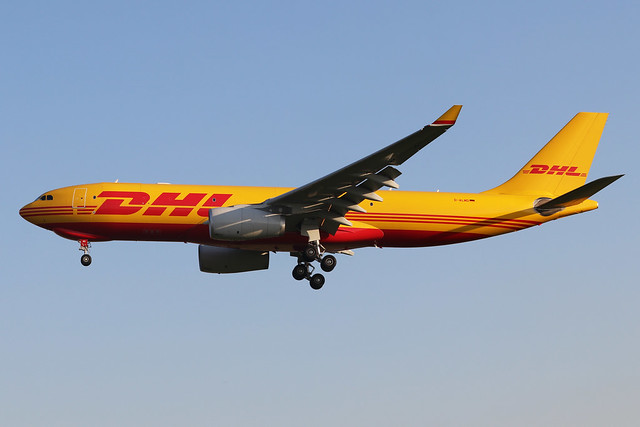 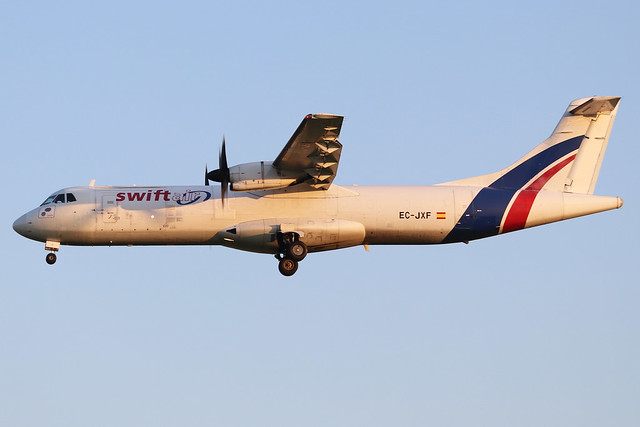 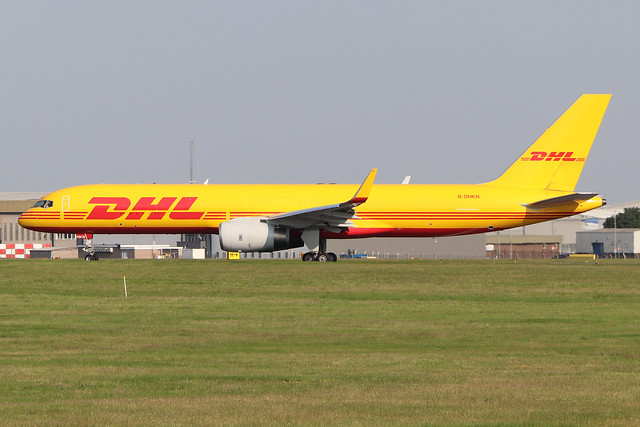 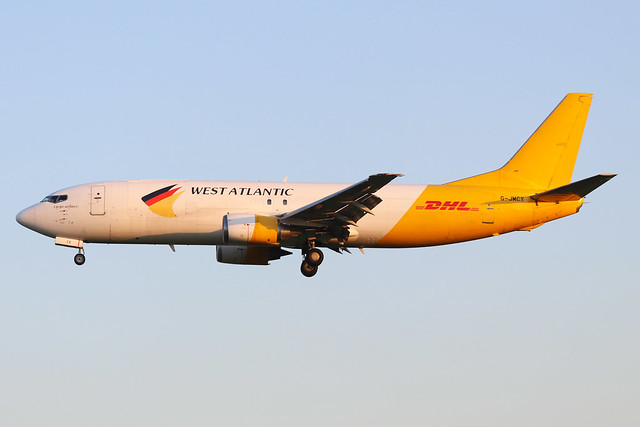 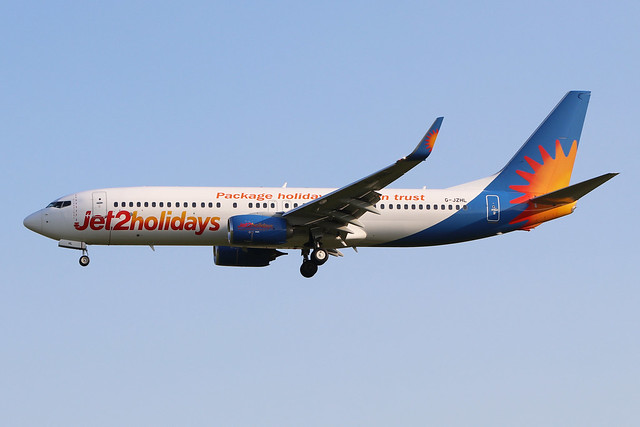 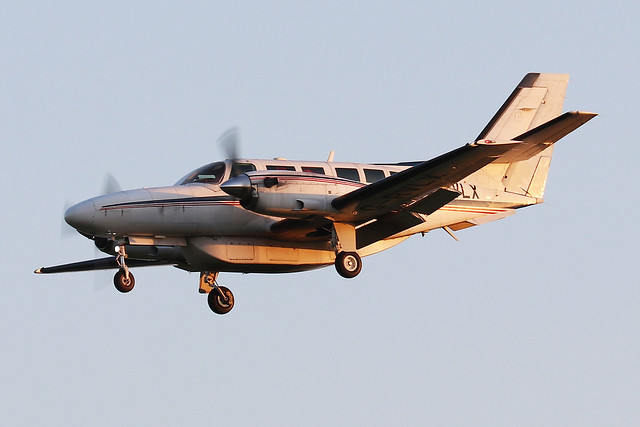 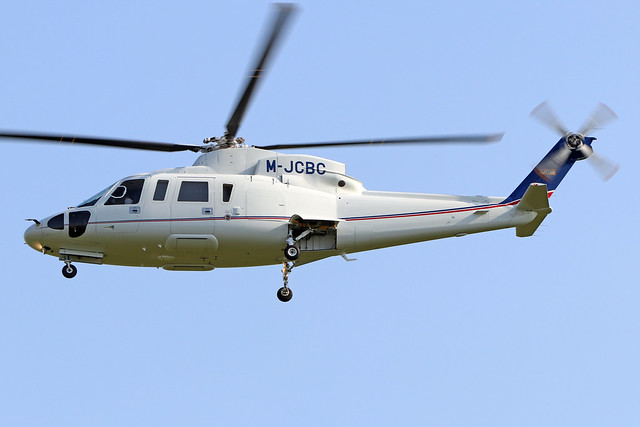 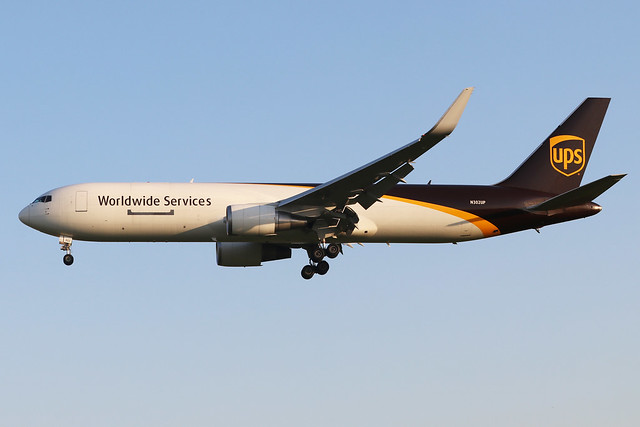 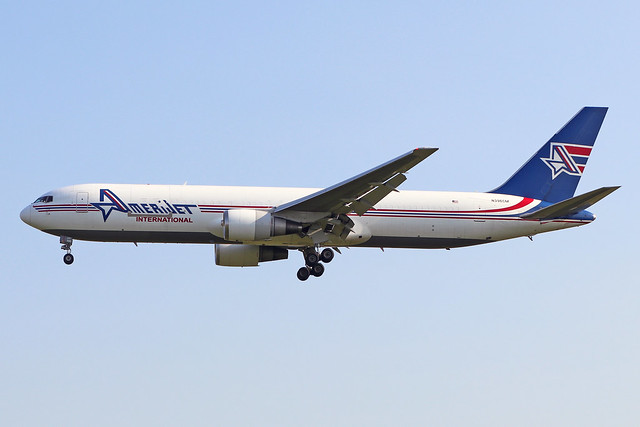 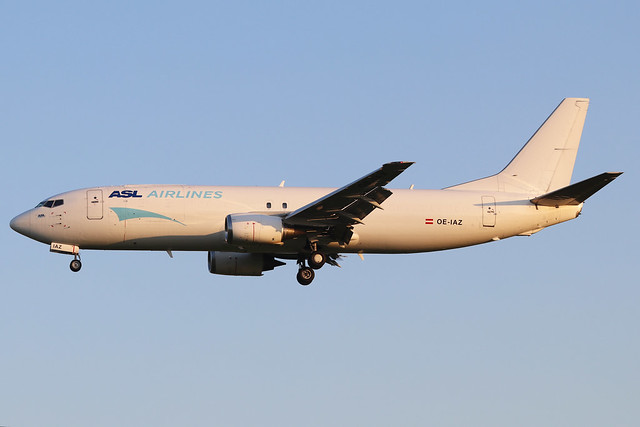 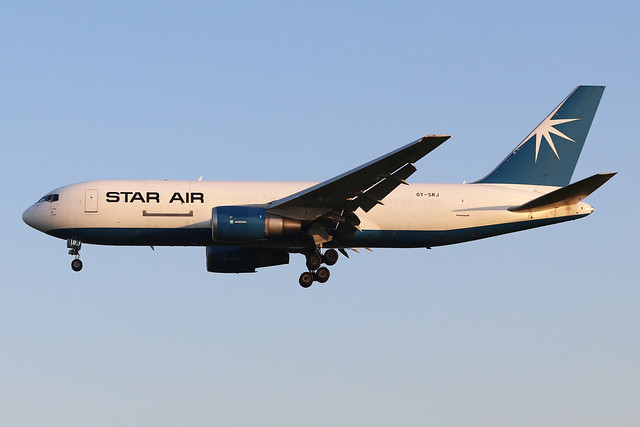 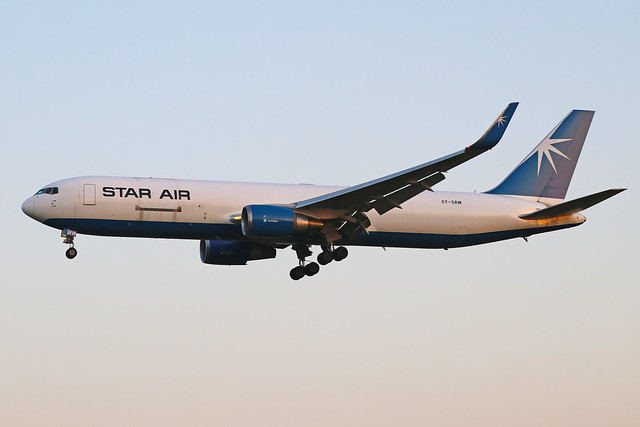 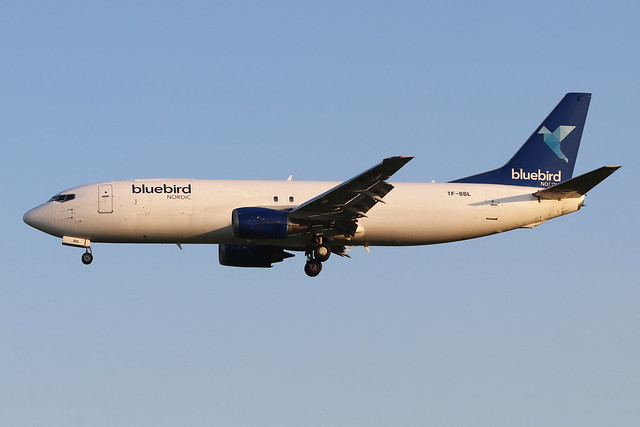